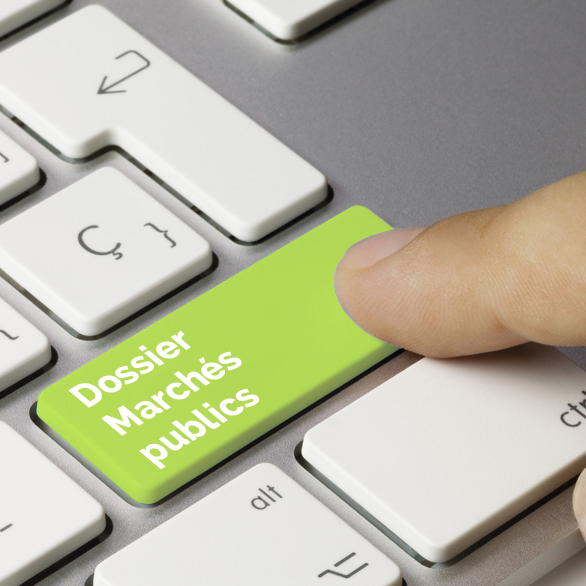 Order No. 2015-899 of 23 July 2015 on public procurement and Decree No. 2016-360 of 25 March 2016 define the rules for the award and execution of public contracts. The Cabinet Palmier - Brault - Associés decrypts for you the jurisprudential news of the public markets.

Acceptance of the work entails receipt of all project management services

In this case, the Council of State recalls on the one hand that the reception puts an end to the contractual relations between the project owner and the project manager as regards the services inseparable from the realization of the work in number of which include design missions; on the other hand, that the absence of notification of the general statement allows the owner to call in guarantee the main contractor for the assumption of additional works. 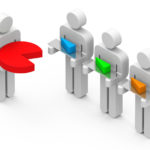 In this case, the Council of State ruled for the first time on the procedures for contesting late payment penalties by the members of a joint group and the jurisdiction of the administrative judge to settle this type of dispute. 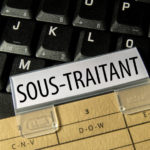 The subcontractor has the right to reassess the amount of the special act!

In this case, the Council of State rules for the first time on the right of the subcontractor to obtain the reassessment of the amount of its special act as soon as it performs additional services that the owner cannot ignore. 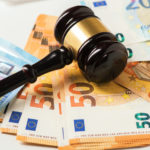 In this case, the Council of State provides useful details on the extent of the right to compensation of an ousted candidate when the market is tacitly renewable. This case is an opportunity to recall the compensation rules for fixed-term contracts and for contracts with automatic renewal. 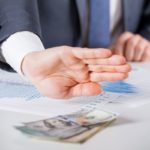 Subcontractor: from when a request for direct payment to the client is no longer admissible? 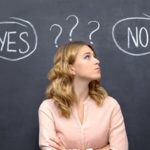 Offer variant in adapted procedure: to read well its regulation of the consultation!

The modalities of presentation of a variant offer in adapted procedure: possible in the silence of the regulation of the consultation

In the case of public contracts awarded under an adapted procedure, candidates may propose variants in the absence of clarification of the rules of the consultation. 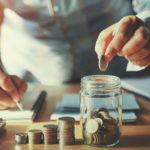 The direct payment action of a subcontractor: who has to pay?

In this case, the Council of State recalls that the obligation to pay the services performed by the subcontractor is the responsibility of the contracting authority. However, it specifies that the obligation may affect the agent of the owner when he has been entrusted with the exercise of certain duties relating to the services performed by the subcontractor.

Teaching # 1: Laction in direct payment of a subcontractor against the contracting authority

The Council of State recalls the conditions of the direct payment of the subcontractor. It specifies that the service performed by the subcontractor, if it has been accepted »And« whose terms of payment have been agreed "By the contracting authority imposes on the latter an obligation to pay (article 6, law of 31 December 1975 relating to subcontracting). In other words, only these services validated by the owner of works give right to the direct payment by the owner.

A "boost" for SMEs but beware of bad practices!

It is in its edition of September 11th that the national daily The echoes confirmed the information that the Government was going to raise the threshold below which public contracts could be concluded without being subject to advertising and competition requirements. This threshold would consequently increase from € 25,000 to € 40,000 excluding tax. Several elements must be examined: the origin of the re-evaluation and its expected effects (Point 1), maintaining a common sense obligation (Point 2) and a comparatist approach with the other Member States of the European Union (Point 3). 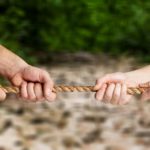 Public and private candidacy: how to ensure a "fair" competition?

The Council of State recalls the conditions under which a local authority or a public cooperative institution may apply for the award of a public contract to meet the needs of another public person.

In its opinion dated November 8, 2000, Sté Jean-Louis-Bernard Consultants, the Council of State has already had the opportunity to recall that no text or principle prohibits, because of its nature, a public person, to apply for the award of a public contract.

The behavior of the administration may be worth tacit termination of the public market!

The Council of State decides on the identification of a public contract tacitly terminated and on the office of the judge of appeal seized of a request for resumption of the contractual relations.

Teaching n ° 1: The behavior of the administration may be worth tacit termination of the public contract

The competence of the contracting authority to unilaterally terminate a contract is conventional (EC, Ass., 2 May 1958, Distillery of Magnac LavalLebon 246). In order to guarantee the specific features of public law, the contracting authority may terminate the execution of its contract for the future. General interest obliged, the public person must compensate his co-contractor at the risk of tainting the termination of illegality. As one of the general rules, unilateral termination nevertheless questions the respect of the binding force of the contract. In order to prevent it being dismissed too easily, the contract judge found it necessary that the termination should result from an express decision (CAA, Versailles, 18 April 2013, Getpartner International, req. No. 11VE02414).